Get all the details HERE or call 1-855-KPFT-CAR (1-855-573-8227). If you have a car you don't need, then donate it to KPFT! We have partnered with Cars, Inc., who will arrange to have your car picked up, get top dollar for it, and invest the funds back into the station. Your donation is also tax deductible. 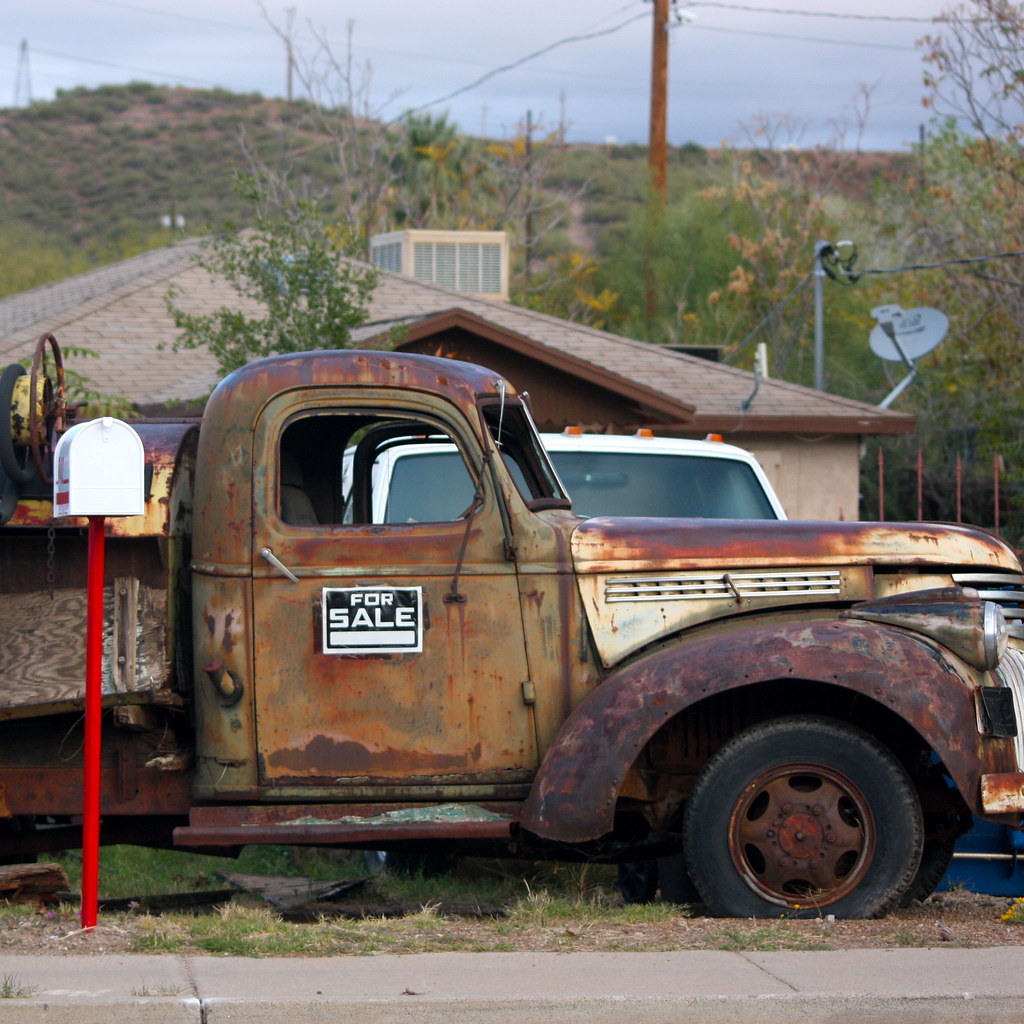 "Truck" by kevin dooley is licensed under CC BY 2.0

On the air and streaming now:

A Bit About KPFT

KPFT was born in Houston about 50 years ago. In the late 1960s, Houston was still behind the times, meaning certain stories were ignored by the media and the ruling classes. Our city’s first woman who was black had been elected to the school board. And even though there was pressure for desegregation and equal rights — the local papers, television, and radio declined to cover her victory. Out of a first amendment urge, “two young, disillusioned journalists” started KPFT — Larry Lee from the Associated Press and Don Gardner from the Houston Post.

So this lil’ radio station got itself a lil’ license from the big ol’ government — and joined a growing family of educational, community radio stations from across America. At the time, KPFT was the youngest of four siblings in Berkeley, Los Angeles, New York City, and Houston. On March 1, 1970 this lil’ radio station started broadcasting for the very first time. Can you guess the first song those pioneers played for the good people of Houston and Harris County back then? “Here Comes the Sun” by The Beatles. The band had only released it four months prior. What a time to be alive. (Sadly, it appears all recordings of classic hit have been destroyed, and there appears to be no way to listen to this song).

Suddenly, when KPFT was only two months old, someone set off a bomb at the station. Amazingly, thankfully, no one was hurt. But the crippling blast destroyed the transmitter, and KPFT was isolated from its community. After repairs were made, the station was bombed again by the same culprits (KKK) when the station was only six months old. Throughout the years KPFT has seen itself idolized and brutalized. Sometimes it’s the victim, and many times it is the cause itself. For what it’s worth, you’d probably be at less than your best too if you survived two politically motivated explosions before your first birthday.

"...the first, second, and only radio station in this country to be literally blown off the air." — Houston Chronicle