KPFT Has a New Home! 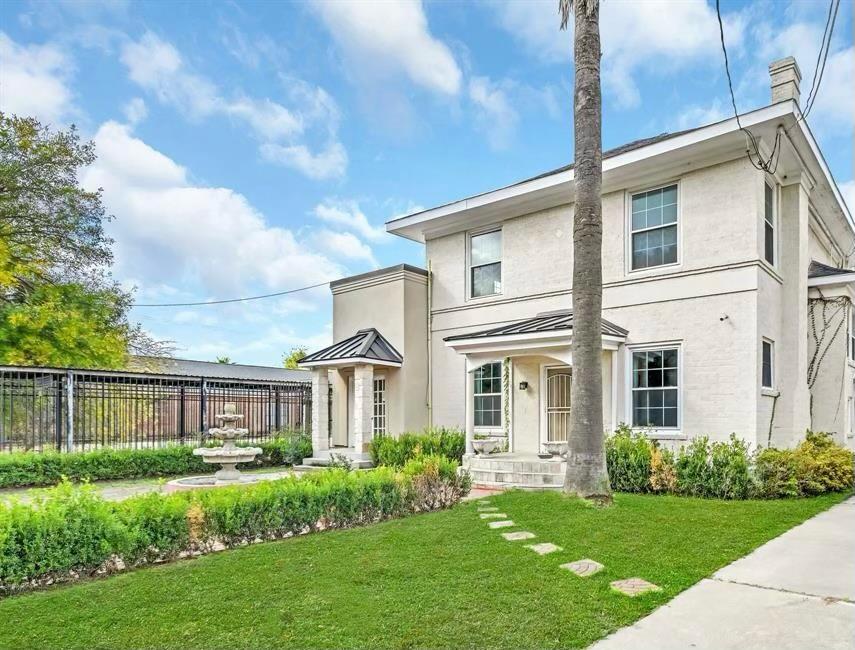 Here’s the press release announcing KPFT’s acquisition of a new home to build new studios and meeting space for you, the programmers and community.

Houston’s venerable public radio station KPFT at 90.1 on the FM dial will be celebrating its 52nd year in a new station in the heart of Houston.  “There’s no place like home,” announced KPFT General Manager Robert Franklin.  “KPFT is moving to our new home on 4504 Caroline Street.  We are very excited and look forward to moving into our new building and welcoming all of our programmers and community supporters back to their favorite new community station home.”

KPFT Local Station Board Chair Sandy Weinmann recognized the dedication of the programming staff.   “Over the past two years KPFT’s volunteer programmer community has worked hard to keep programming on the air without a studio.  We are all grateful to move back into a studio that permits live programming.”

Pacifica National Board member Susan Young thanked all who have been a part of the effort to secure the new station. “This has been a team effort with the Pacifica national technical professional staff playing an important role in assuring that this location meets the many technical specifications that a radio station requires.  And we at KPFT are grateful for the unanimous support of the Pacifica National Board to go forward buying the new home for KPFT.”

KPFT is one of five affiliate stations of the Pacifica Foundation that pioneered public radio in 1946.  KPFT programming runs the gamut from local, national and international public affairs, issue specific features and an extraordinary line up of music programming that features many local and regional artist.  Programming has been accomplished remotely due both to the pandemic and to the sale of the prior building that was in disrepair.

The new home on Caroline is located within three blocks of north south transit service and east west transit service, is in walking distance to the Houston Community College Central Campus and the new Rice innovation district called The ION.  Caroline is a historic boulevard in Houston’s Third Ward with many important cultural organizations on its length that afford collaborative programming.  These include the Buffalo Soldiers Museum, The Mexican Institute, the Houston Museum of African American Culture, Asia Society, Holocaust Museum Houston  and the Clayton Genealogical Archive.  The new KPFT home is in a vibrant neighborhood called Museum Park at the gateways too Hermann Park and the Museum District.

KPFT is largely powered by volunteer efforts, and a platoon of volunteers is ready to start working to upgrade the building and make studio space ready.